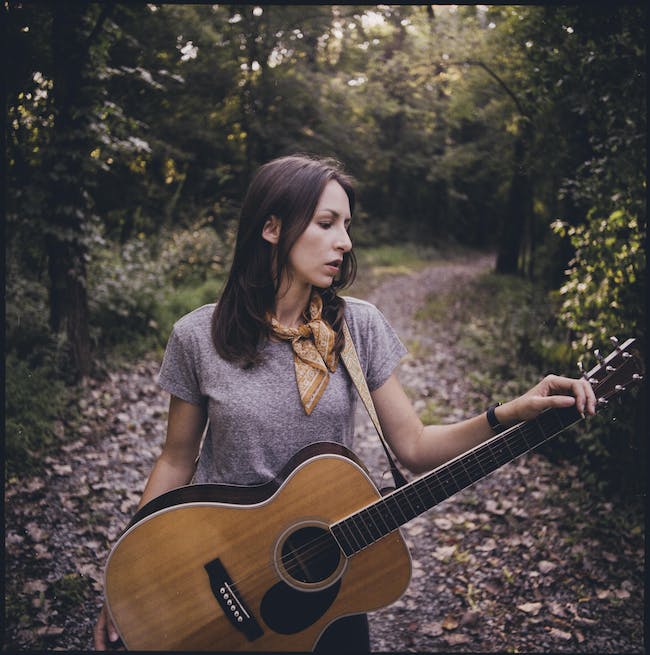 Brooke's songs have been featured on Sirius XM radio in addition to being placed in multiple TV shows including Grey's Anatomy, Pretty Little Liars, Hart of Dixie, Vampire Diaries and more. On the road, Brooke has shared stages with Iron & Wine, Josh Ritter, Lucius, Margaret Glaspy, Chadwick Stokes, Great Lake Swimmers, Jesca Hoop, Rufus Wainwright, Aoife O’Donovan, The Handsome Family and others. She released her first full-length record, Silence Worth Breaking in 2011, produced at The Smoakstack in Nashville, followed by 2013’s EP Words in Your Eyes and 2015’s The Simple Fear.

Brooke is in the midst of releasing acoustic versions of songs on an upcoming EP (recorded in her new intimate studio in Rhode Island), and is currently writing and recording her next collection of songs.