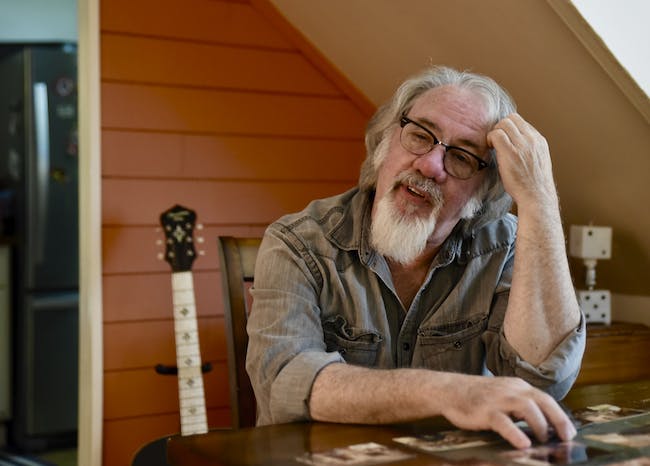 The new album is a song cycle about a friendship between a young kid fresh from the burbs and an ex con, bank robber. You find your mentors in the strangest of places.

Dan will begin touring the record in June with the principal players on the record including guitarist Robert Mache'(Continental Drifters, Steve Wynn). Anyone who has seen one of their performances always comes back for more. “We’ll be presenting the new album heavily on the tour says Montgomery "but also have five albums, various EPs and 45s to draw from as well." Don't miss an evening with one of America's great bands !