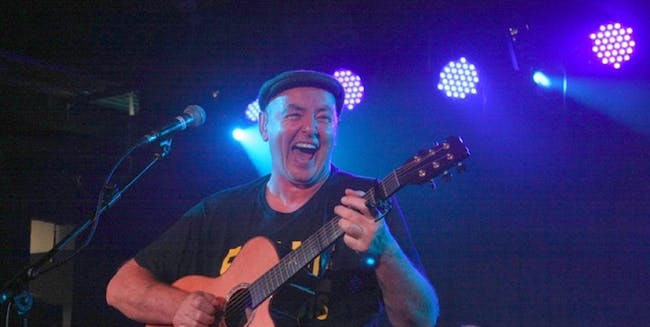 Francis Dunnery is impossible to pigeon-hole

After spending much of his life as a British Rock Star, being chosen to lend his guitar playing skills for such respected artists as Robert Plant, Santana, Yes, Lauren Hill, John Mellencamp, Ian Brown and Steve Hackett, Dunnery hit the middle of life with a bang and was forced inward. He has spent the past twenty-five years not only pursuing his incomparable music career but also studying, philosophy, psychology and astrology

The Francis Dunnery concert experience is a complete one-off show that will have you laughing, crying, thinking and knowing all at the same time. Dunnery’s style can be brash and down to earth yet he’s capable of singing achingly, beautiful music that penetrates the soul.

Many have said Dunnery's concerts are life changing and unlike anything they have experienced before.