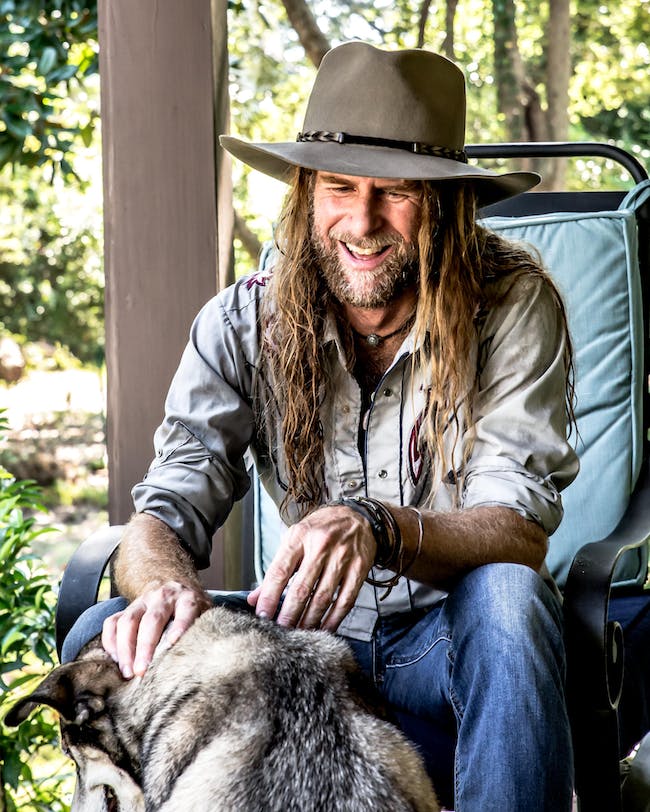 Hailing from South Alabama and spending over a decade in New Orleans, revered singer-songwriter Grayson Capps has found listeners the world over enthralled by his stinging tales of the Southern Gothic. He explains in his own words: "I write songs which have the voice of dead prophets masquerading as town drunks screaming 'look at us we're pretty, too!'"

Over the course of six critically acclaimed studio albums and a cameo appearance in the Golden Globe Award-nominated film ‘A Love Song For Bobby Long,’ one will find stun-ning depth to his discography, authenticating Grayson Capps as a rare American gem, equal parts country singer, bluesman, rock star, philosopher and poet. Jambase.com de-clared, "Southern marvel Grayson Capps is alive and well and slowly building one of the most phenomenal songbooks in America today. If ever there were a cat primed to pick up where Lowell George and John Prine have left off, it's Capps."

Along with his solo work, Grayson Capps helped form Willie Sugarcapps, the acclaimed Alabama supergroup with Will Kimbrough, Sugarcane Jane and Corky Hughes. When not touring with Willie Sugarcapps or his own band, Capps performs in the duo setting with guitarist Corky Hughes. His most recent studio album, ‘Scarlett Roses,’ is out now on revered independent record label, Royal Potato Family.