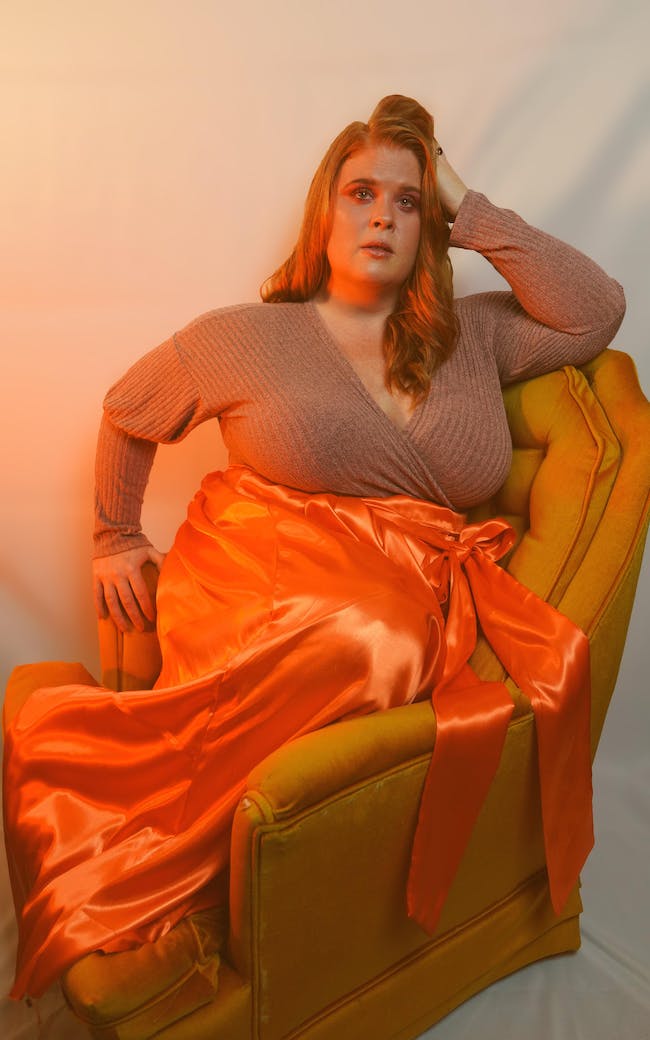 Unfazed by what a typical pop artist today is “supposed” to look like and how the typical pop artist is “supposed” to sound, Heather Mae, an award-winning songwriter whose evocative vocals and rhythmic piano style call to mind artists like Stevie Nicks and Sara Bareilles, creates intoxicating music that tackles complex topics surrounding mental health, LGBTQ+ issues, self-love, racial injustice, social inequality, and women’s rights. Inspired by her own personal experiences and identities - a queer, plus size woman living with Bipolar Disorder - and those of her multifaceted fans with whom she has forged connections throughout her many years of touring across the United States, Mae crafts powerful lyrics and unforgettable music about life’s moments--from the quietly chaotic to the explosive.

In 2016, after an eight-month period of silence to recover from vocal nodules, Mae made a vow: she would dedicate her career to solely write music that made the world a better place. Her independently-released debut EP I AM ENOUGH, which reached #58 on iTunes Pop Album charts, was her announcement to the world. Mae, who was dubbed “the new queer Adele” by L-Mag, envelopes her audience with a message of hope.

Her newest project, GLIMMER, is a collection of nine songs supporting one central theme:” Feel To Heal.” Within the grooves of the new album, Mae wrestles with the complexities of existing as a human with mental illness. From her #MeToo-inspired feminist anthem “Warrior,” featuring a choir of 100+ female vocalists, to “You Are My Favorite”, a love song written for her wife inspired by her own wedding vows which will surely be the 2019 wedding soundtrack for LGBTQ+ couples, Mae shows she’s nothing less than a powerhouse. She has examined her struggle with Bipolar Disorder from every angle in order to create her most sonically adventurous set of recordings yet--and to remind us that we aren’t alone.

Heather Mae has opened for Emily Saliers (Indigo Girls), Holly Near, Tom Paxton, Crys Matthews, Tom Goss, Danielle Ate the Sandwich, and Rebecca Loebe, and will participate in the Singing OUT LGBTQ Pride Tour which launches on June 1st in Decatur, GA, followed by a 30-day national tour. She will be hitting the road again in October for the Official GLIMMER Tour.