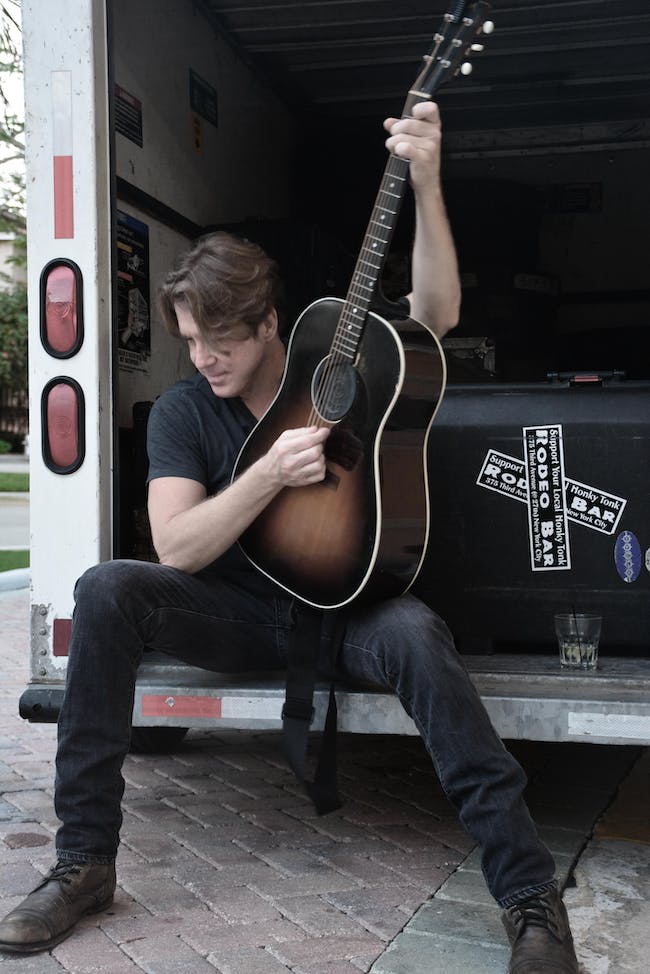 His latest album, entitled Same Old Brand New Me, was released in February 2012, featuring 18 songs. In 2013, the song Eddie co-wrote with Brantley Gilbert, "More Than Miles", became a top country hit for Gilbert, peaking at No. 7 on the Billboard country charts. Eddie also had a song featured in the Zac Efron film, At Any Price, entitled "The Man I Am" that was released as a single April 19, 2013.