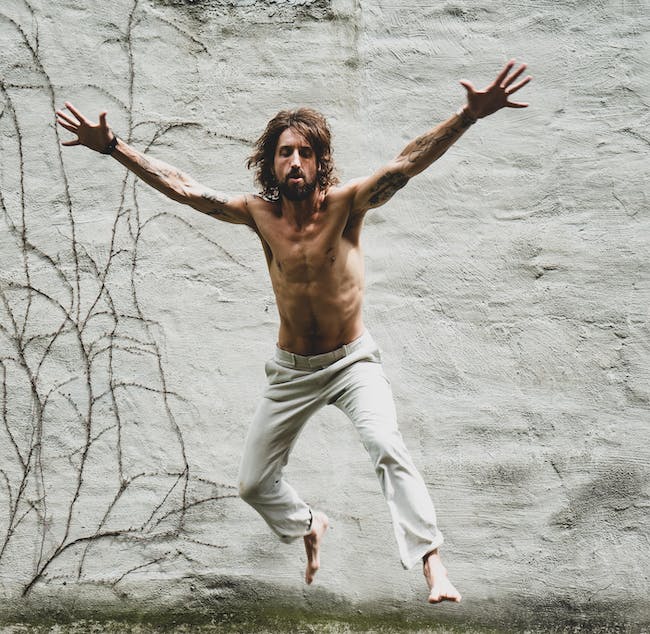 Born in Akron, Ohio, Joseph Arthur has been described by The Guardian as "a driven, visionary character…he might just be a genuine mad genius” and NPR Music as ““a ‘triple threat’ artist since the mid-'90s, bridging music, poetry and painting with prolific creativity and unyielding inventiveness.”

In addition to touring musician, Joseph exhibits his paintings worldwide. Arthur’s music has covered by Michael Stipe and Coldplay, and remixed by Justin Timberlake for the Hurricane Katrina benefit EP, In the Sun. During 2018 he released a critically acclaimed album with Peter Buck under the band name Arthur Buck. Arthur is prepping a new solo album for 2019.