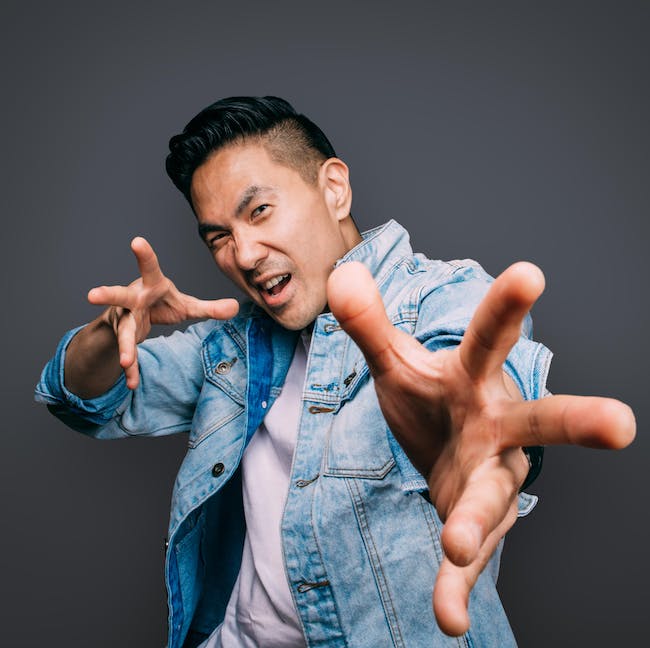 iCal
Google
A night of music and celebration on Thanksgiving Eve featuring some of Philly's finest talent.

PLEASE NOTE THAT ALL SEATING IS FIRST COME, FIRST SERVE FOR THIS SHOW

Matt Vantine, a Philadelphia singer/songwriter gained local attention as the frontman for The Fleeting Ends from 2008-2018. His songs have received radio play (radio 104.5, 93.3 MMR and 88.5 WXPN) as well as placement in television (HBO’s ‘Shameless’) and movies (‘Slow Learners’). After consistent touring on the festival circuit (South by Southwest, Philadelphia’s Xponential Festival, Folk Fest), Vantine began exploring his potential as a solo acoustic act and has since been performing weekly throughout the Philadelphia area. He is often joined vocally by Lauren Davish, creating a two-part harmony for his flamenco-style pop songs. Vantine expects to release his solo debut in December of 2019.

Nichole Sickel is a 23 year old songwriter who is making her live band debut on 11/27 at the Locks. She has always had an affinity for music, and started playing with her cousins at an early age. Since then she has performed at various open mics, songwriters circles, and shows - constantly honing her craft. She continues to turn heads and sustain attention with her captivating voice. In 2020, she’ll be heading to the studio to record her first ep.

Judah Kim is a solo artist who has had success with song placements on 90210, ESPN on ABC X-games, Geordie Shore, Shreducation and various national and international cable television shows. He was the principal songwriter for Philadelphia rock acts Stonethrown, and Judah Kim & The Assassination.

His latest single, Fate, is available at judahkimmusic.com

While attending college in Nashville, Philadelphia native, Tommy Leahy, wrote and recorded his debut album “The Summer I Fell In-Love With a Communist.” After returning home, the Cuban Missile Crisis was born out of Office one-lines and and an unhealthy obsession with 80’s culture by way of friends: Casey Kreines, Ramon Gadea, Kevin McCall and Michael Trycieckyj.