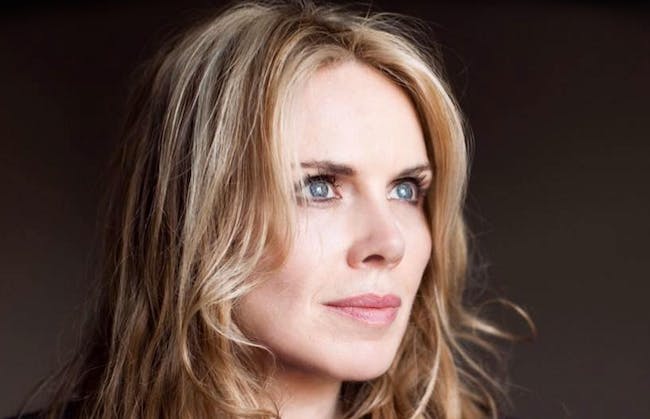 “Sounding like no other singer of her generation” (Allmusic.com), Mary Fahl makes music that feels timeless, esoteric and ecumenical. The former October Project singer’s clear contralto and Fahl’s awe-inspiring power vocals bridges the generational gap between Fairport Convention’s Sandy Denny and London Grammar’s Hanna Reid. Like her music, her voice is eerily self-assured, with a hauntingly gothic romanticism that inspired Anne Rice to portray it emanating from a dead woman’s room in her 2013 novel The Wolves of Midwinter. As a solo artist, she’s had more freedom to pursue her own muse, whether that means writing and recording songs for movies (including the theme for the Civil War epic "Gods and Generals"), singing arias and medieval Spanish songs for Sony Classical or releasing unique album-length take on Dark Side of the Moon. In concert, you can definitely expect a Pink Floyd cover or two, along with a good handful of October Project songs.