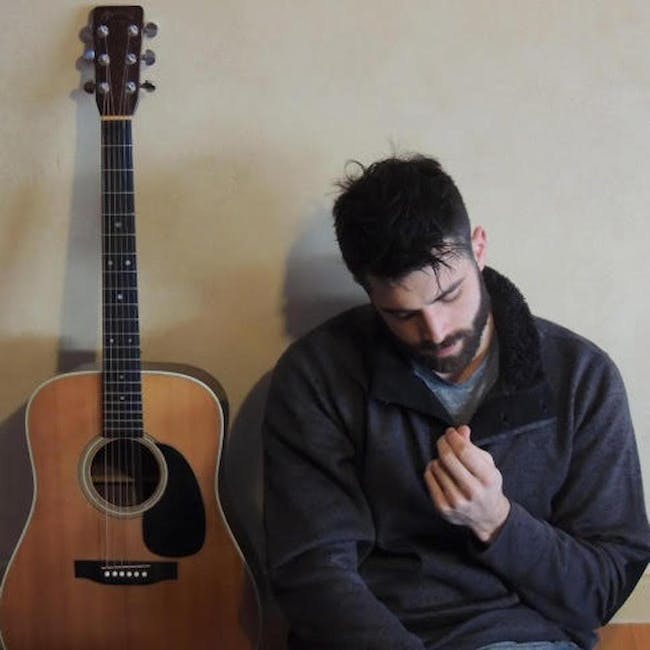 Max Seidman is a Philadelphia born singer/songwriter and guitarist.  Since living in Nashville, Max has performed in multiple award shows such as the Josie Music Awards as well as the KICMA with award winning acts.  You can find him around town at Belcourt Taps and Martins playing writers rounds and shows of his own material frequently.

Seth Aaron is a Philadelphia native who pours his soulful voice and clever wordplay over a curious and gritty amalgam of funky, pocket-grooves and a story-telling style that is unmistakably folk-adjacent.