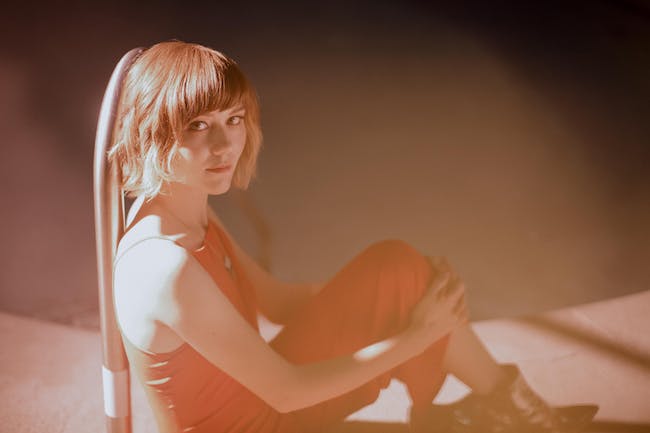 On her debut solo EP Rise, multiple IBMA winner Molly Tuttle reveals the rich new ground she’s discovered. Produced by Kai Welch (Abigail Washburn, Bobby Bare, Jr., the Greencards), the seven-song collection relies on a rock-solid bluegrass foundation as Molly breaks free without breaking ties, singing and exploring what her six-string acoustic guitar can do. “This album was a big learning process for me,” Molly says. “I knew Kai would know directions to take my songs that would push me a little outside of my box. I grew a lot more confident in the direction I am heading as an artist.”

Dee White makes classic-minded country music for the modern world. Raised in small-town Alabama, he's a raw, natural songwriter, spinning the sounds and stories of the American South into songs that nod to the past while still chasing down new horizons. His songs are classics-in-the-making, inspired by traditional sounds but happily rooted in the 21st century. This isn't a throwback act. Instead, it's a contemporary, ageless take on country music — one that packs just as strong a punch today as it would've 50 years ago.