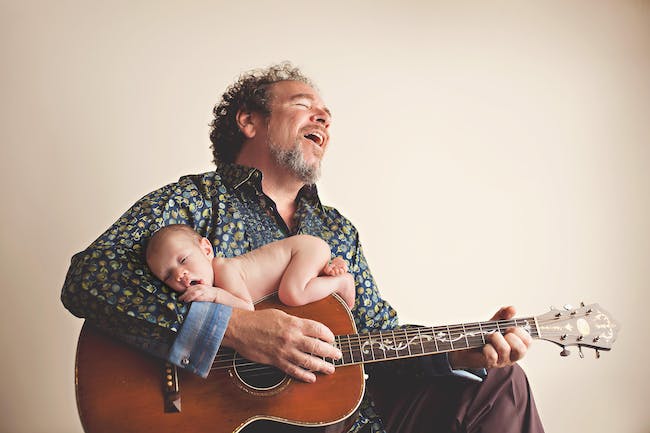 Phil Roy‬ is an award winning songwriter born in Philadelphia.

Other songs appear in numerous films including the Academy award winners “As Good As It Gets" and "‪Leaving Las Vegas‬".

His solo albums "grouchyfriendly", "Issues + Options", and "The Great Longing" have been released to extensive critical acclaim.

Stephen Holden Of The New York Times wrote; Mr. Roy's "Issues + Options," album is one of the year's two or three most satisfying albums by an American singer/songwriter.".

His culinary / music events “Sounds Good - Taste Good” have been continuing for over a decade.