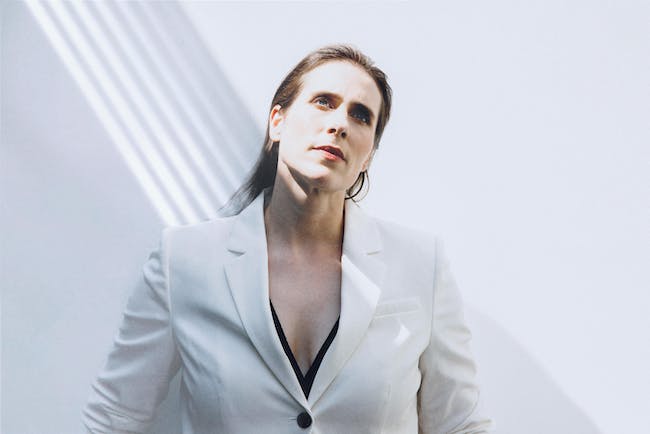 Fueled by collaboration she deeply values being part of multiple music communities.

Her 2012 album WE HAVE MADE A SPARK won a JUNO, 3 ECMAs, a CFMA, was long listed for the Polaris Music Prize, and made featured/best of lists in USA Today, NPR and Oprah Magazine. Her music has appeared in several TV shows including Grey’s Anatomy. Most recently, her song was used in the trailer for Season 5 of the hit series Nashville, and you heard her voice singing “Don’t Stop” in the Dairy Farmers of Canada national ad campaign.