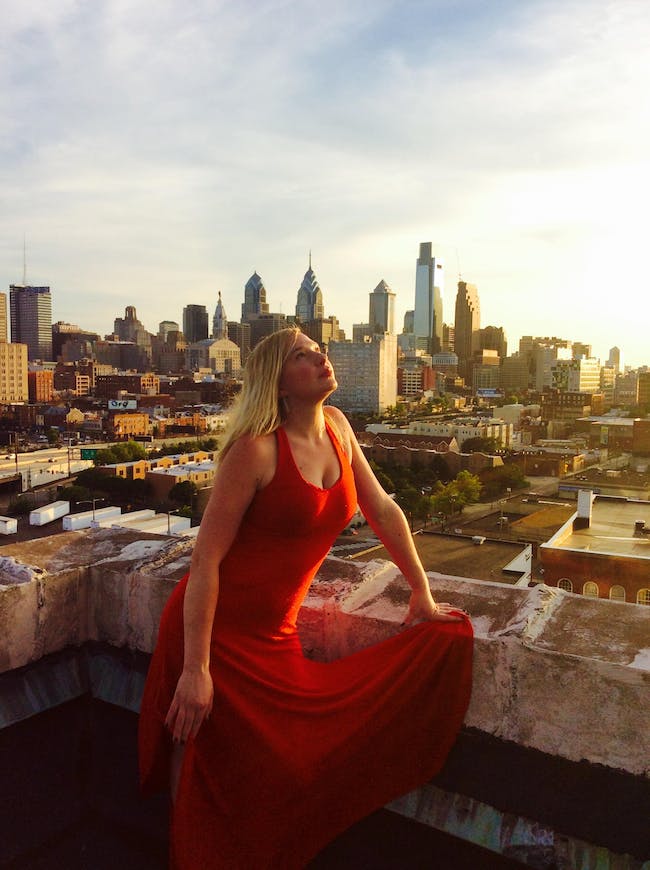 Paint me into your picture, paint me onto your wall, that ain't me no matter how well you draw" - Sharon Little.

Sharon Little defies easy description. If a picture is worth a thousand words, then she is a mural.

Born in 1980 in the small Pennsylvania town of North Wales, Sharon began to write music at the age of sixteen, performing her songs at local cafes and talent shows. Years of hard work singing and songwriting reached a crescendo in 2006, when she met Grammy award-winning songwriter Scot Sax. Together they wrote the album, “Perfect Time For A Breakdown,” catching the attention of CBS records. Then, in the spring of 2008, T- Bone Burnett, Robert Plant, and Allison Krauss hand-picked Sharon to be the opening act for the Raising Sands tour. This would be the first of many national tours for Sharon; over the next several years she toured with Jonny Lang, Chris Isaac, Pat Benatar and Al Green, to name but a few.

Beyond touring, Sharon's music has been splashed across television: NCIS, The Good Wife, Ghost Whisperer, Numbers, CSI:NY, Sons of Anarchy, The Cleaner, and Novel Adventures; her music has known no bounds. There is no clearer truth of this than the wide range of shows she has contributed to. The same can be said of print media. Sharon has been interviewed by Rolling Stone, The Philadelphia Inquirer, USA Today, and Billboard.

Through tours, television, and print, Sharon gained fans across America. It wasn't long before her gritty, honest, and soulful sound enamored fans and won hearts all over the world. In 2011, CBS records decided not to release Sharon’s album “PaperDoll” enabling Sharon to move forward in her own direction.

After entering a period of self-release and reinvention, she took stock of her trials and successes; the hard work, the sweat, the labors of love, and did what any great artist would do: She went back to work. She is currently finishing up a new record in Los Angeles with partner Tim Sonnefeld that she can say is all her own. “Another Galaxy” is due for release late in 2019.

Sharon continues the journey unabated: a sojourn of the soul, rooted in her honest yet bare heart, beating for all the world to see.