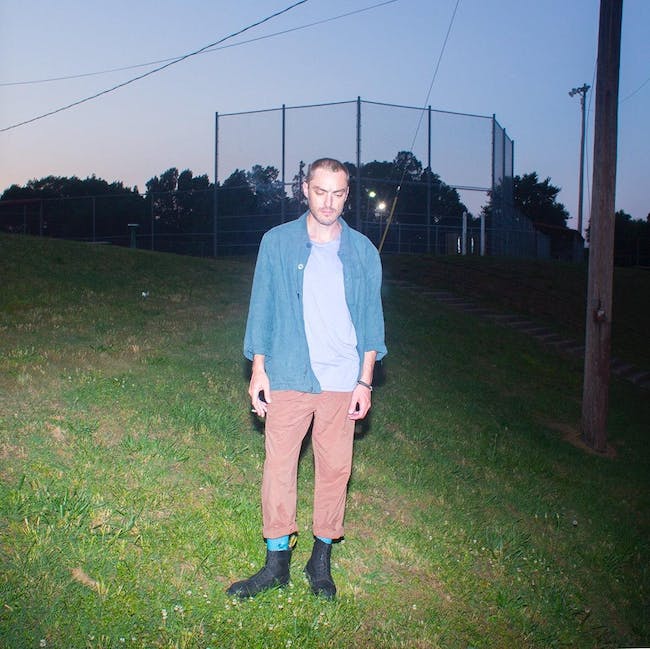 At twenty-one, McKellar moved to the U.S. to pursue his music career as lead singer and multi instrumentalist for

the band Civil Twilight. After releasing three records (a self titled, Holy Weather, and Story of an Immigrant) and

extensive touring throughout the U.S., the band has gone on an indefinite hiatus, allowing McKellar to focus on his

career as a solo musician and artist.

McKellar’s newly released EP, ‘The Belleville Demos’, is a collection of songs written and recorded during a

Although McKellar is currently living in Nashville, TN, growing up in South Africa has given him a unique perspective

and approach to both his music and his painting.